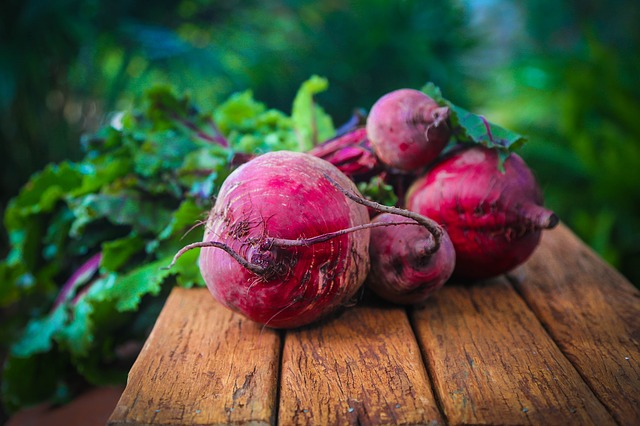 What humanity should eat to stay healthy and save the planet – Nature.com

A clutch of fishing villages dot the coast near Kilifi, north of Mombasa in Kenya. The waters are home to parrot fish, octopus and other edible species. But despite living on the shores, the children in the villages rarely eat seafood. Their staple meal is ugali, maize (corn) flour mixed with water, and most of their nutrition comes from plants. Almost half the kids here have stunted growth — twice the national rate.

In 2020, Lora Iannotti, a public-health researcher at Washington University in St. Louis, and her Kenyan colleagues asked people in the villages why the children weren’t eating seafood, even though all the parents fish for a living; studies show that fish and other animal-source foods can improve growth1. The parents said it made more financial sense for them to sell their catch than to eat it.

So, Iannotti and her team are running a controlled experiment. They have given fishers modified traps that have small openings that allow young fish to escape. This should improve spawning and the health of the overfished ocean and reef areas over time, and eventually increase incomes, Iannotti says. Then, for half the families, community health workers are using home visits, cooking demonstrations and messaging to encourage parents to feed their children more fish, especially plentiful and fast-growing local species such as ‘tafi’, or white spotted rabbitfish (Siganus canaliculatus) and octopus. The scientists will track whether children from these families eat better and are growing taller than ones who don’t receive the messaging.

The aim of the experiment, says Iannotti, is to understand “which sea foods can we choose that are healthy for the ecosystem as well as healthy in the diet”. The proposed diet should also be culturally acceptable and affordable, she says.

Iannotti is wrestling with questions that are a major focus of researchers, the United Nations, international funders and many nations looking for diets that are good for both people and the planet. More than 2 billion people are overweight or obese, mostly in the Western world. At the same time, 811 million people are not getting enough calories or nutrition, mostly in low- and middle-income nations. Unhealthy diets contributed to more deaths globally in 2017 than any other factor, including smoking2. As the world’s population continues to rise and more people start to eat like Westerners do, the production of meat, dairy and eggs will need to rise by about 44% by 2050, according to the UN Food and Agriculture Organization (FAO).

That poses an environmental problem alongside the health concerns. Our current industrialized food system already emits about one-quarter of the world’s greenhouse-gas emissions. It also accounts for 70% of freshwater use and 40% of land coverage, and relies on fertilizers that disrupt the cycling of nitrogen and phosphorus and are responsible for much of the pollution in rivers and coasts3.

A child is weighed as part of a study into sustainable fishing and child nutrition in a village near Kilifi Creek, Kenya.Credit: Lora Iannotti

In 2019, a consortium of 37 nutritionists, ecologists and other experts from 16 countries— the EAT–Lancet Commission on Food, Planet, Health — released a …….