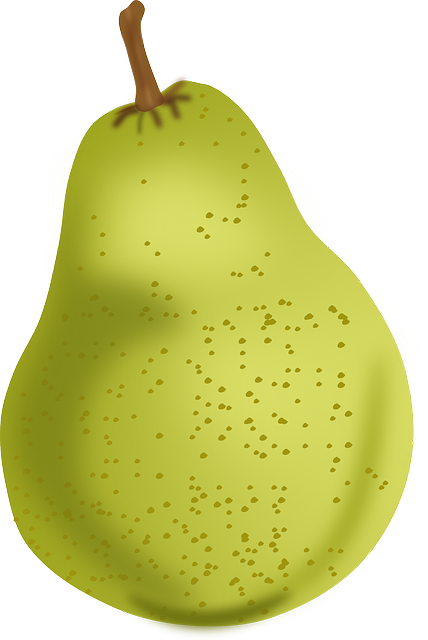 These healthy diets were associated with lower risk of death, according to a study of 119,000 people across four decades – MarketWatch

That’s the takeaway from a major study published this month in JAMA Internal Medicine. Scientists led by a team from the Harvard T.H. Chan School of Public Health found that people who most closely adhered to at least one of four healthy eating patterns were less likely to die from cardiovascular disease, cancer or respiratory disease compared with people who did not adhere as closely to these diets. They were also less likely to die of any cause.

“These findings support the recommendations of Dietary Guidelines for Americans that multiple healthy eating patterns can be adapted to individual food traditions and preferences,” the researchers concluded, adding that the results were consistent across different racial and ethnic groups. The eating habits and mortality rates of more than 75,000 women from 1984 to 2020 over 44,000 men from 1986 to 2020 were included in the study.

The Alternate Mediterranean Diet is adapted from the original Mediterranean Diet, which includes olive oil (which is rich in omega-3 fatty acids), fruits, nuts, cereals, vegetables, legumes and fish. It allows for moderate consumption of alcohol and dairy products but low consumption of sweets and only the occasional serving of red meat. The alternate version, meanwhile, cuts out dairy entirely, only includes whole grains and uses the same alcohol-intake guideline for men and women, JAMA says.

The DASH (Dietary Approaches to Stop Hypertension) Diet recommends fruits, vegetables, nuts, whole grains, poultry, fish and low-fat dairy products and restricts salt, red meat, sweets and sugar-sweetened beverages. The Flexitarian Diet is similar to the other diets in that it’s mainly vegetarian, but it allows the occasional serving of meat or fish. All three diets are associated with improved metabolic health, lower blood pressure and reduced risk of Type 2 diabetes.

Frank Hu, a professor of nutrition and epidemiology at the Harvard School of Public Health and co-author of the latest study, said it’s critical to examine the associations between the U.S. government’s Dietary Guidelines for Americans and long-term health. “Our findings will be valuable for the 2025-2030 Dietary Guidelines Advisory Committee, which is being formed to evaluate current evidence surrounding different eating patterns and health outcomes,” he said.

Reducing salt intake is a good place to start. In 2021, the Food and Drug Administration issued new guidance for restaurants and food manufacturers to, over a two-and-a-half-year period, voluntarily reduce the amount of sodium in their food …….