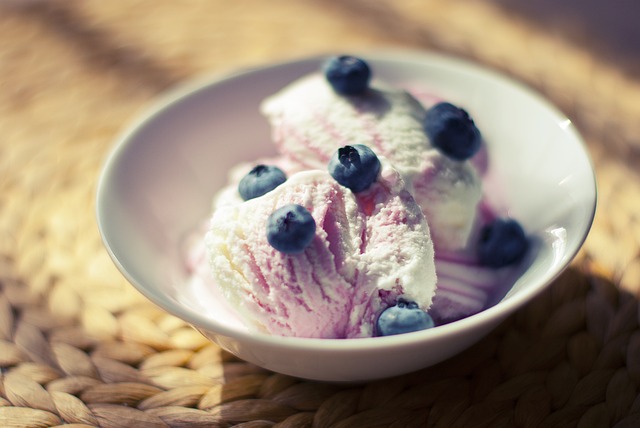 Intermittent fasting has been a buzzy diet for years, but new research has found that the eating plan may actually not be very helpful for weight loss.

The study, published in the Journal of the American Heart Association, monitored the portion sizes and eating times of nearly 550 people over six months. The researchers learned that there was no link between the intervals when people ate and their weight.

“Our findings did not support the use of time-restricted eating as a strategy for long-term weight loss in a general medical population,” the researchers concluded.

Study co-author Wendy Bennett, M.D., assistant professor in the Division of General Internal Medicine at Johns Hopkins Medicine says that, while the study wasn’t designed to look directly at intermittent fasting, “we did look at eating windows and showed that windows of eating—i.e., eating for longer periods of time or less time in a day—was not associated with weight change over time.”

This isn’t the first study that didn’t find an association between certain eating windows and weight loss. So why might intermittent fasting not be the best way to go if you’re looking to lose weight? Here’s the deal.

Why might it be difficult to lose weight over time with intermittent fasting?

Some people have success losing weight on an intermittent fasting diet, but research has shown the eating plan—which is also called time-restricted eating—isn’t usually any better than restricting calories for weight loss.

One study of 139 people with obesity published in the New England Journal of Medicine last year found that intermittent fasting wasn’t more effective at reducing body weight or body fat than restricting calories.